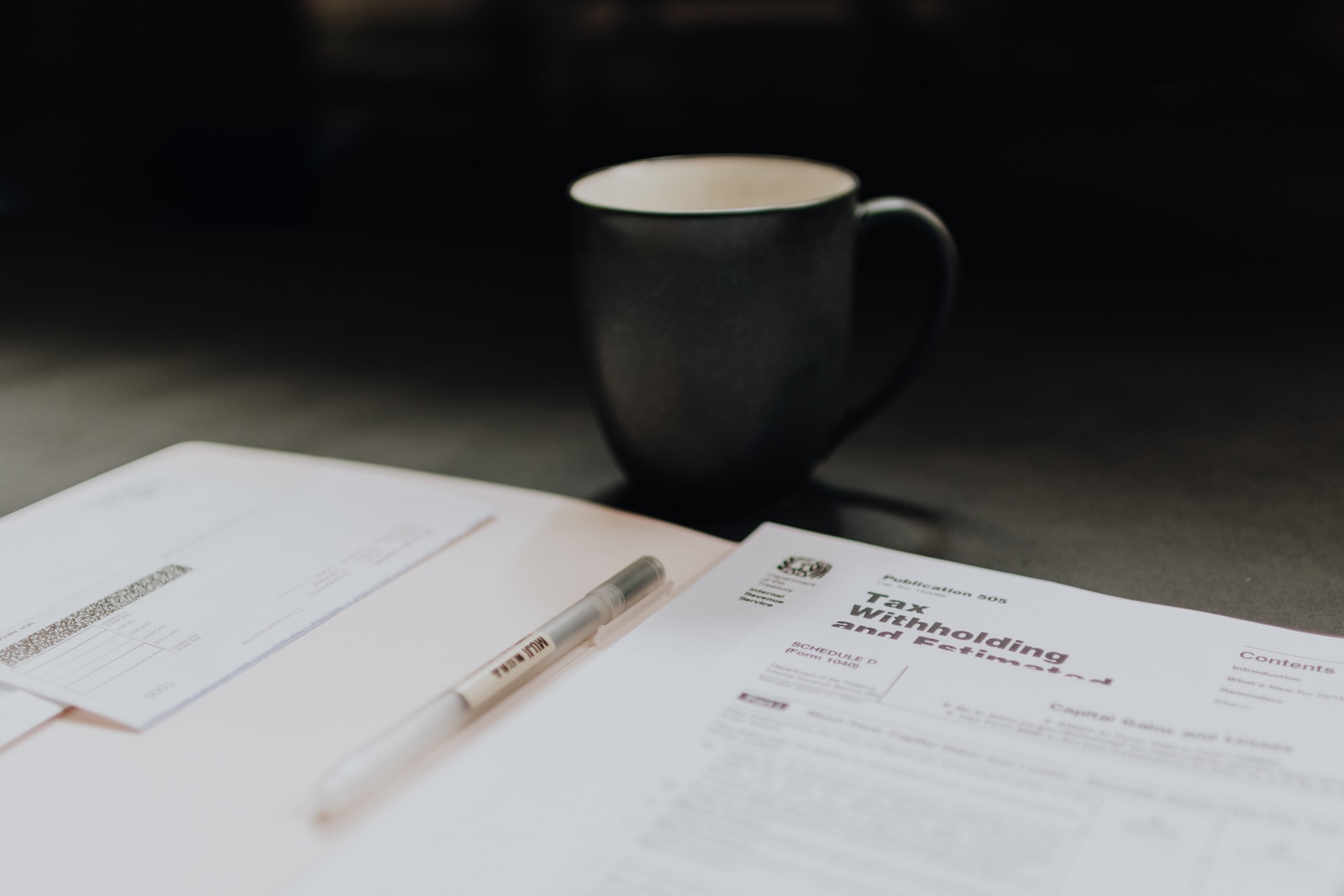 HM Revenue and Customs (HMRC) have recently released their latest R&D Tax Credits National Statistics Report, providing valuable information about Research and Development (R&D) Tax Credits, their cost, and the nature of the companies claiming them. The report, published each year, covers the accounting period up to the year ending March 2020.

You can find highlights of the report below. For the full statistics report please click the link at the bottom of the page to view on the gov.uk website.

Increase in number of claims and amount claimed

There was a total of 9,675 Research and Development Expenditure Credit (RDEC) scheme claims, of which 4,370 claims are from large companies and 5,305 claims are SMEs that claim under the RDEC scheme as subcontractors.

There is a concentration in the number of UK claims in the ‘Manufacturing’, ‘Professional, Scientific and Technical’, and ‘Information and Communication’ sectors which account for 64% of the total number of claims and 69% of the total amount claimed in 2019-2020.

As expected these sectors continue to dominate due to R&D being at the heart of what they do. However the figures are down slightly from 2018-2019 where they accounted for 67% of total number of claims and 71% of the total amount claimed. We can see from the report that despite their dominance, sectors that are not traditionally associated with R&D activities are growing. Agriculture, construction, electricity, water & sewerage and transport & storage have all seen growth in the number of claims submitted from 2018-2019 to 2019-2020.

The increases in enhanced expenditure rates and payable tax credit rates in recent years have made the SME scheme more generous and therefore more attractive to potential applicants, and there is also greater awareness of the scheme.

The fact that the average claim value remains roughly the same despite the fact that the number of SME claims have increased indicates that smaller SME’s and early start-ups are taking advantage of the relief. It could also be that SMEs from non-traditional R&D enriched sectors with smaller sized projects are now understanding their eligibility and making successful claims.

Even though claim values for these companies are smaller than larger SMEs, the impact on the benefit could be vital for the companies business.

Another upward trend is the number of RDEC claims submitted by SMEs. There are a number of reasons why an SME makes a claim under the RDEC rules, including grant funding and subcontracted-in R&D activities.

This is potentially a good sign, as it indicates that more and more SMEs understand that the receipt of grant funding does not prevent them from making an R&D tax relief claim. However, SMEs need to ensure that they have taken the correct professional advice as some may be claiming under RDEC when they could be entitled to the more generous SME relief, missing out on thousands of pounds.

Claims are concentrated in London and the South East of England

R&D claims are once again concentrated in companies with a registered office in London, the South East or the East of England. London and the South East account for 35% of the number of claims and nearly half (49%) of the total amount claimed in 2019-2020. The East of England has the third largest amount claimed at 11% of the total, but is fourth based on the number of claims just behind the North West.

However, an important point to note is that the regional split is based on the registered head office location so may not be where all the R&D activity takes place. Both the proportions of claims and amount claimed by region are similar to those seen in recent years.

“The statistics produced by HMRC provide a good base point to study the usage of R&D tax relief and it is pleasing to see the number of companies taking advantage of the relief increase year on year.

The lack of context behind the numbers means that industry professionals need to develop their own meaningful conclusions based on their knowledge and experience as to why trends are happening.

The latest statistics report will be the last that is untainted by the impact of COVID-19 and future reports may present a different story. One of the cost categories claimable is cost of employees, which from March 2020 for many companies may be negatively impacted by the furlough scheme. It will now more important than ever to consult a specialist to ensure claim values are correct and fully compliant.

It has been no secret that HMRC have put a variety of measures in place to ensure the professionalism and integrity of the industry and JJMK welcome this. Short term it may stunt the growth of the number of claims accepted as HMRC crackdown on claims that are ineligible, but with the correct professional advice all eligible companies should continue to claim and receive the much welcomed cash injections to their businesses.”

Total number and value of SME claims per sector (£m)